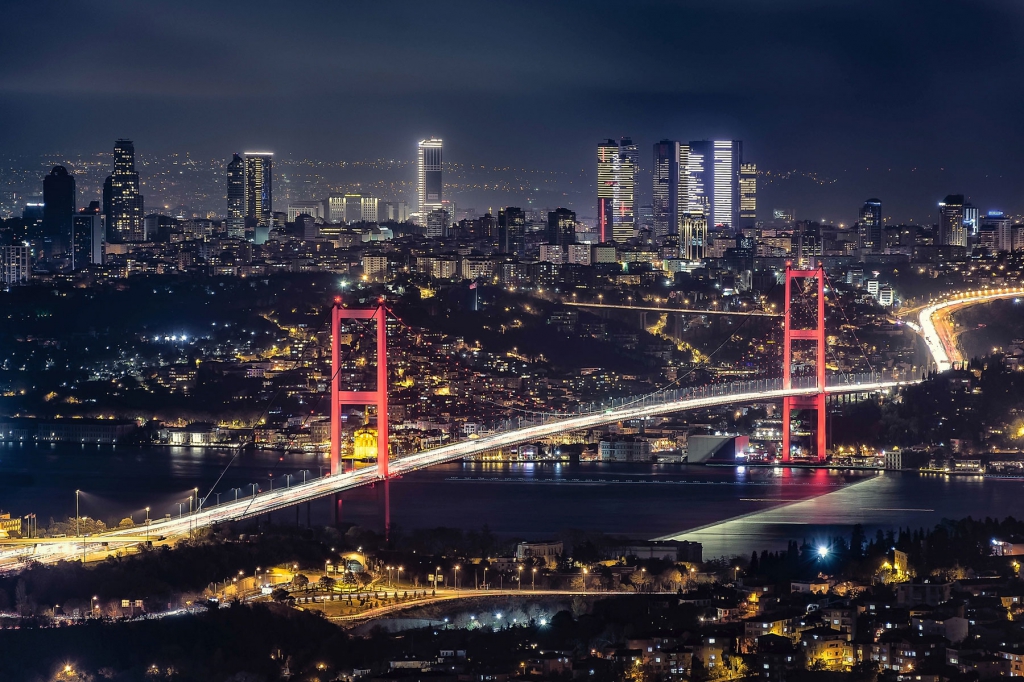 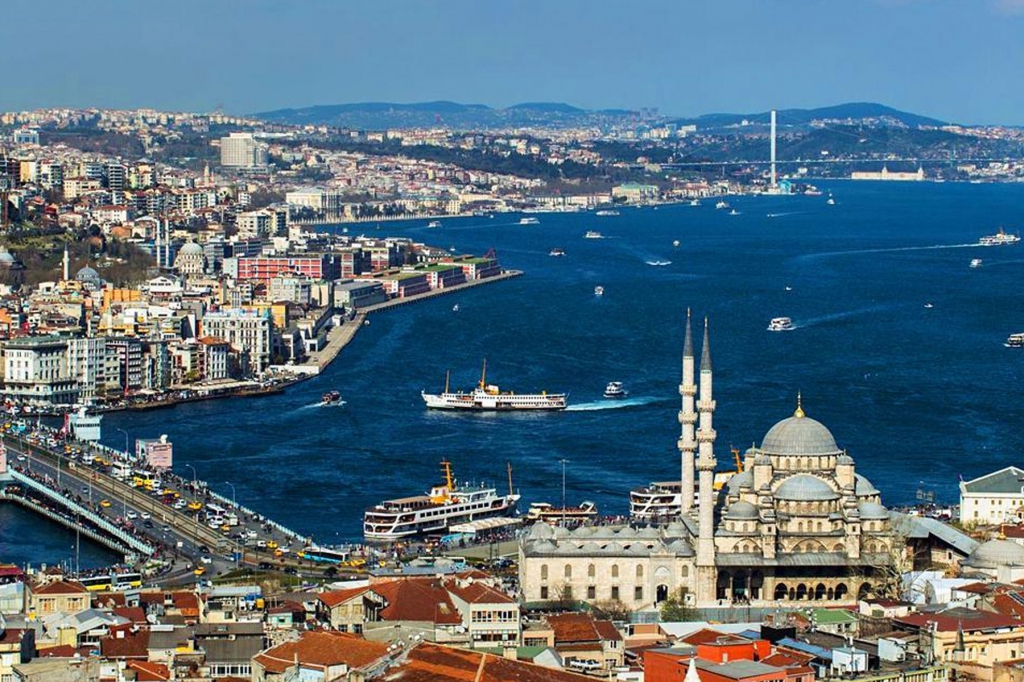 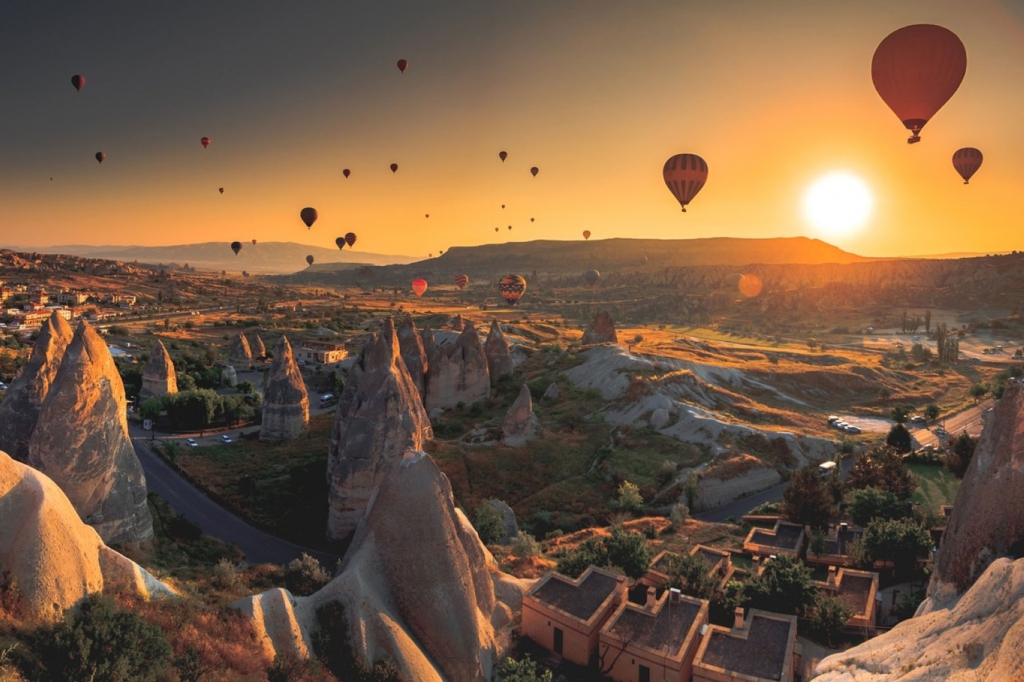 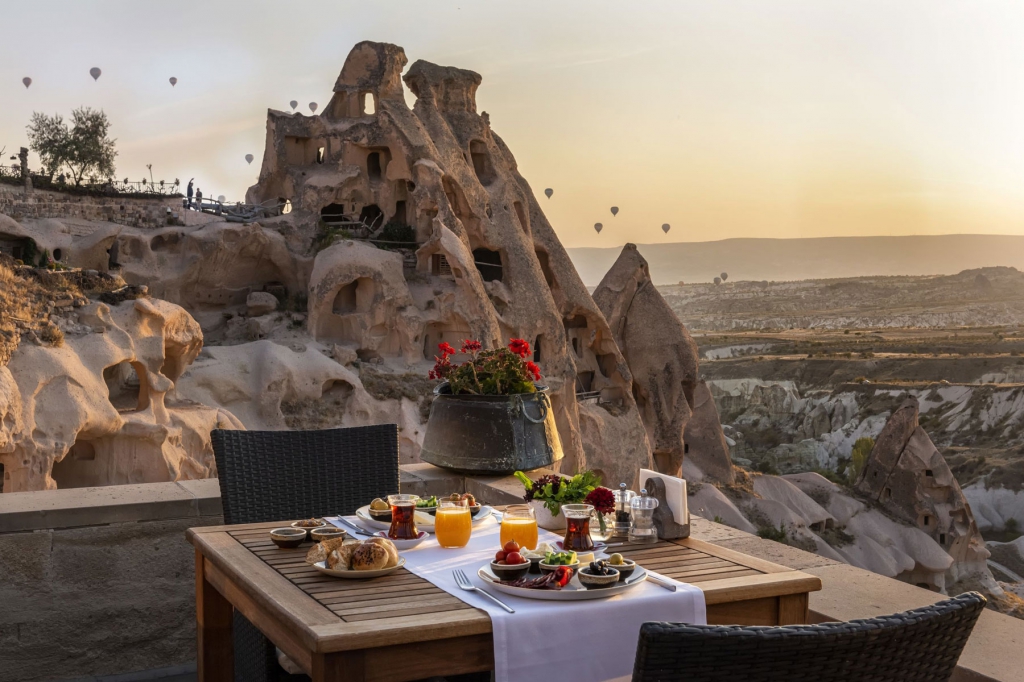 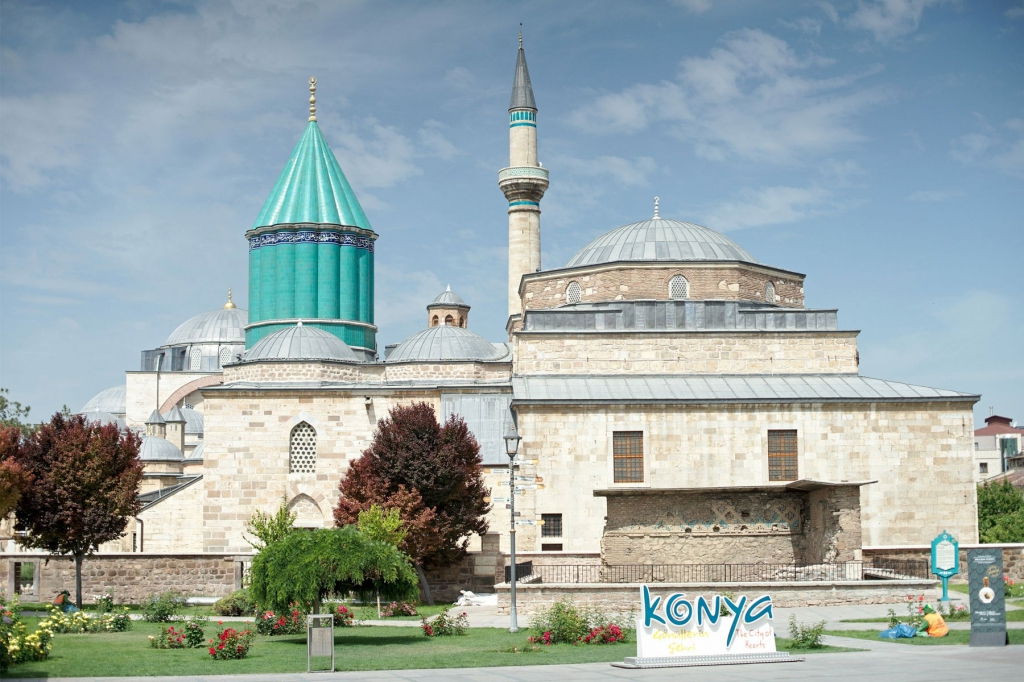 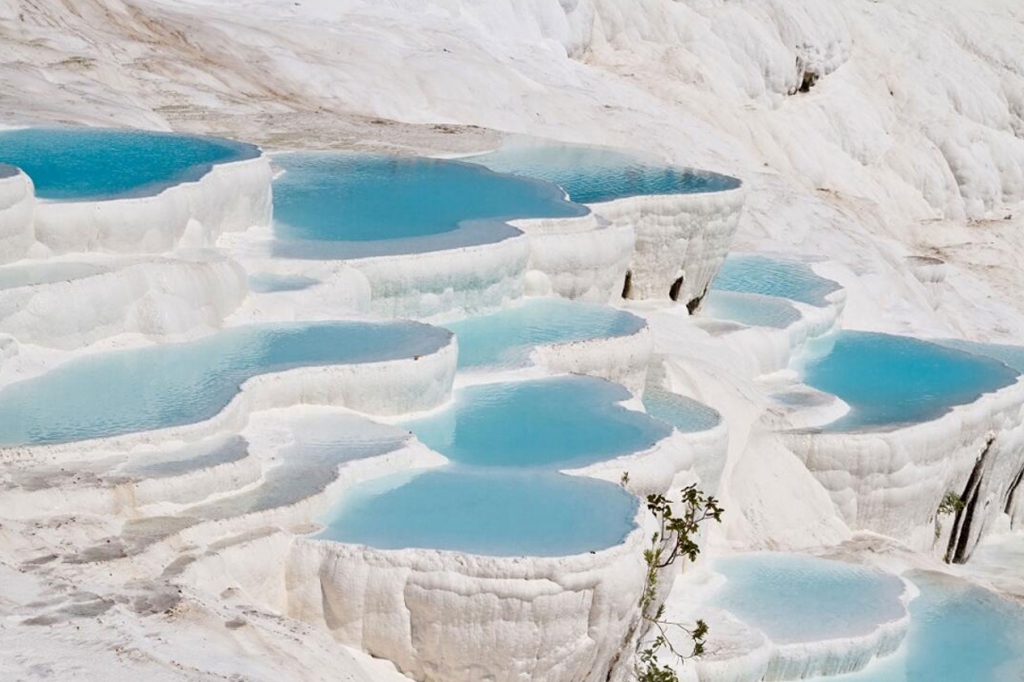 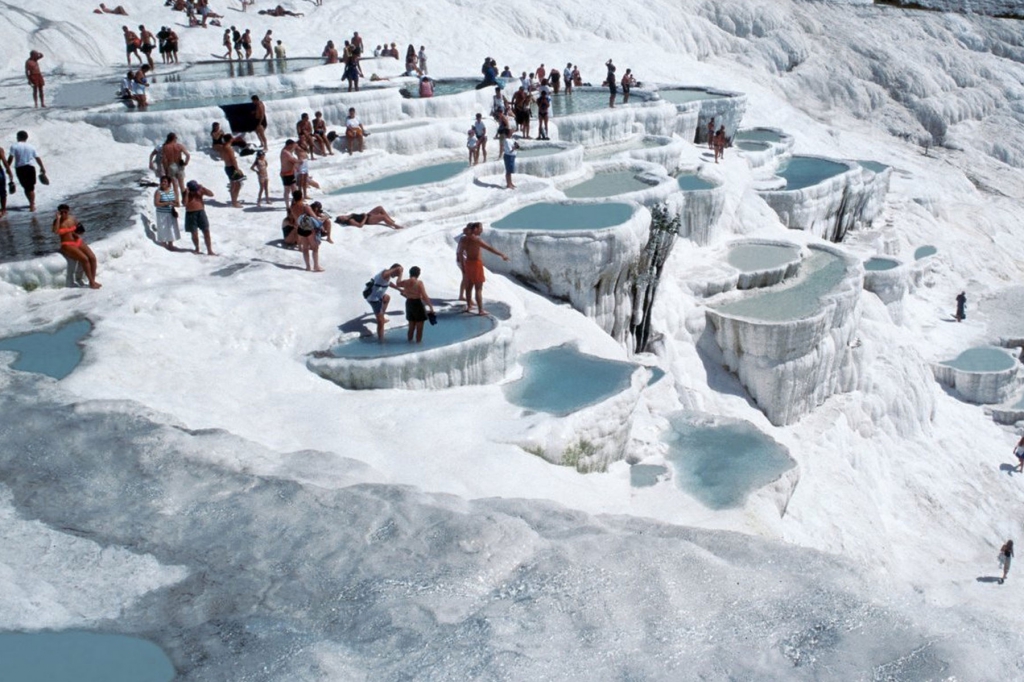 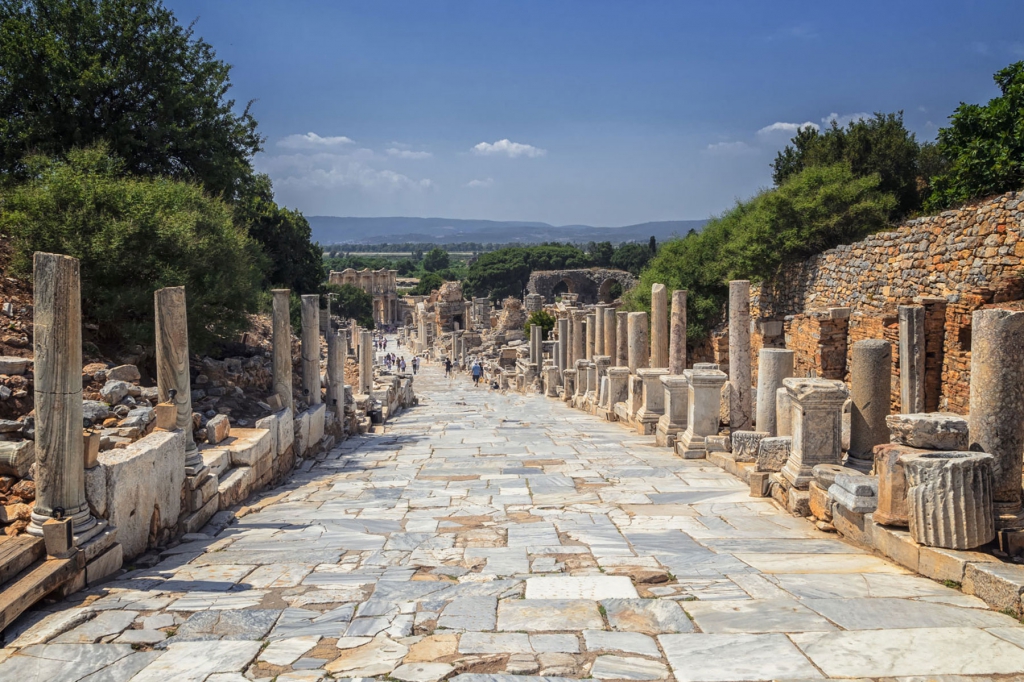 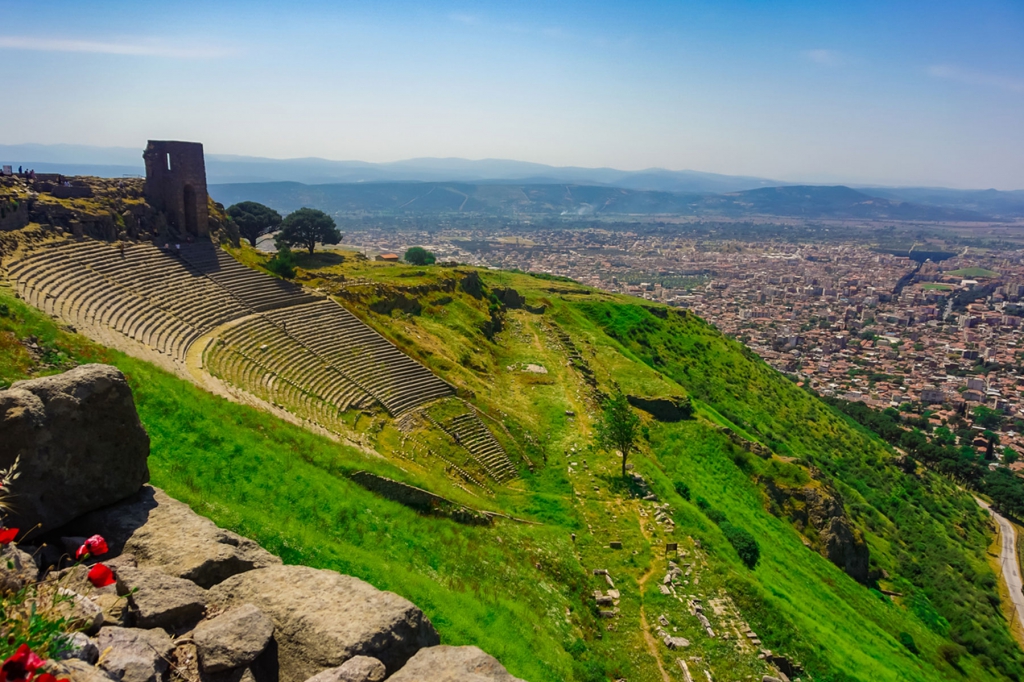 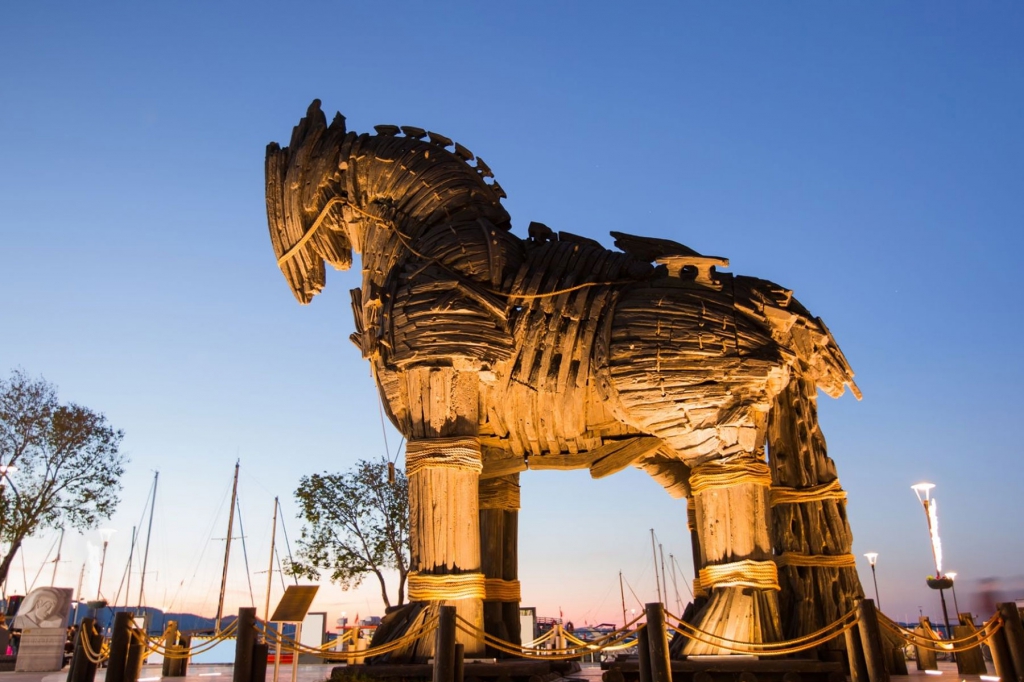 (Optional Hot Air Baloon Ride early in the morning, customers are responsible for the fee. Flying over the surreal landscapes of Cappadocia is a fabulous way to see this unique land. It’s definitely a once in a lifetime experience. Once up in the air the view and the colours are fantastic. You’ll admire the magical fairy chimneys and valleys as well as spectacular landscape. )

Fill in the form and submit. Let's get back to you for inform you about this tour.